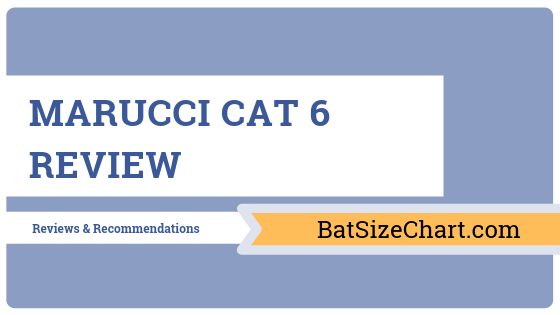 Personally, I’m a rather simple and minimalist person. As such, the design of this bat strikes a chord with me due to its sheer simplicity and how professional it looks.

Needless to say, I think this bat is pretty cool.

Being a one-piece bat, it’s designed for speed and quickness; that’s not to say this bat can’t go yard – as of 2016, the barrel has been enhanced and enlarged for additional pop.

It also dampens the sting of mishit balls in a particular fashion which we will be discussing in a minute.

This bat is also very budget-friendly and we were able to locate the Best Pricing. If you guys find something better, be quick to send me an email.

Without further ado, let’s go in the specs of the bat:

Overall, not much changed from the 2015 CAT 5² except for the enlargement for the sweet spot which now gives players more ample room to work with as well as the addition of some pop into the bat.

If you loved last year’s version, there’s a very good chance you’re also going to love the new and improved CAT 6. With that said, we hope you enjoy this bat and let us know your own unique experience with it.