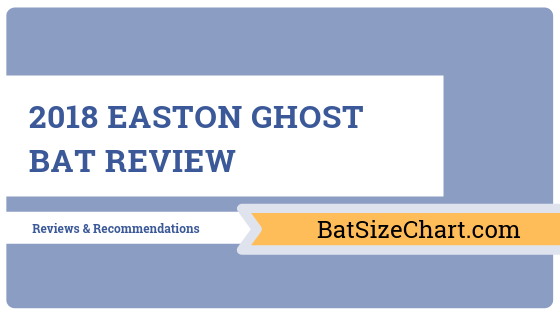 Although I do not know too much about the Easton GHOST bat, since it is only released in fastpitch as of the time we publish this article, we do know that Easton will be releasing a Ghost in baseball too. The bat will replace the Easton MAKO as the flagship bat in Easton’s line. And, we can only imagine, the bat will use the upgraded connective piece and some degree of a double barrel like the fastpitch versions.

The ghost fastpitch bat is going to be a rockstar. Although we do not think it will be as dominate as the XENO or CFX from slugger and DeMarini respectively, I do think it is laying the ground work to compete in that long barreled and light swinging 2 piece fastpitch bat space.

At this moment, I am not sure exactly what the BBCOR Ghost looks like. Although, I should note, we have seen some close up pictures of the material. It does look like it will have that same interesting composite structure within the barrel.

In terms of what it will feel like, we could guess they will do their best to make it swing at least a little bit like the MAKO. The MAKO had a great swing weight and many players were really attracted to that.

If the 2018 Easton Ghost bat makes our Best BBCOR bats page is yet to be seen.

Best Prices for the Easton Ghost will be on eBay!

We can also only assume that Easton will be releasing a Ghost bat in a new USAbat bat too. Total performance for these bats should be lackluster at best. But, if there is anything I am more excited about, it is getting the new USAbat bats in house and checking them out.

Where I feel like Easton could really make up some ground is in the Big Barrel baseballb at space. Although the MAKO Beast was a really good bat, it was not quite as good as the CF8. Granted, the CF8 was made illegal. So any bat looked like a dud compared to that.

But, most travel ball players are convinced the CF line has mastered the big barrel world. If the Easton Ghost in a big barrel can do that we will wait and see.